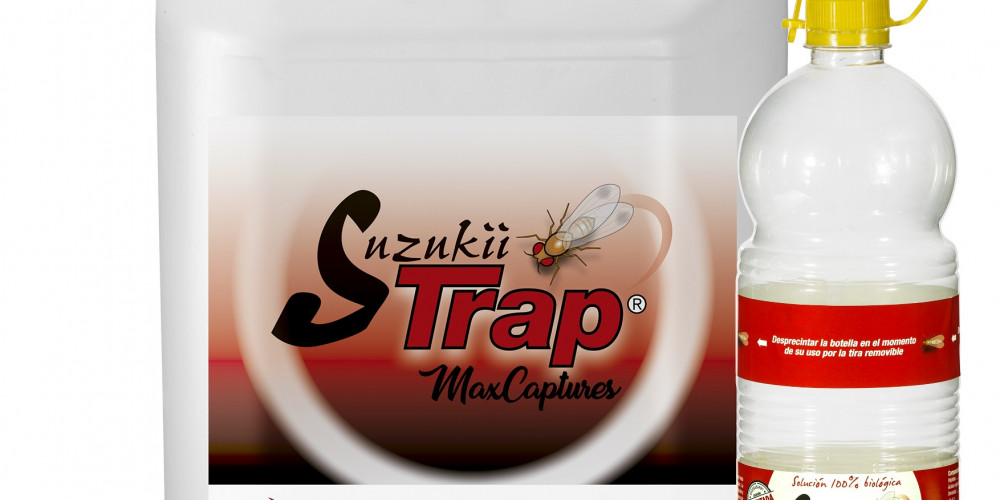 The area of Huelva is one of the largest producing areas of different types of berries in the Iberian Peninsula due to its climatic characteristics. In recent years, the spotted-wing fly (Drosophila Suzuki), that mainly attacks soft-skinned red fruits, has been introduced, leading to the need to carry out an exhaustive population monitoring in order to adapt the best pest control strategy. 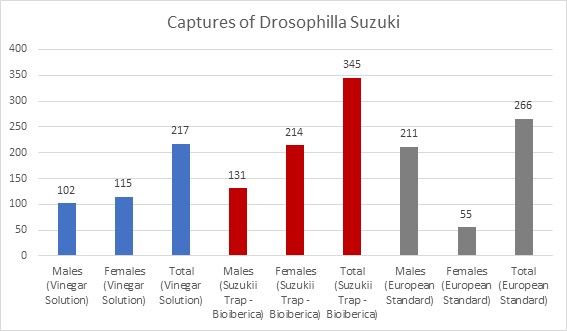 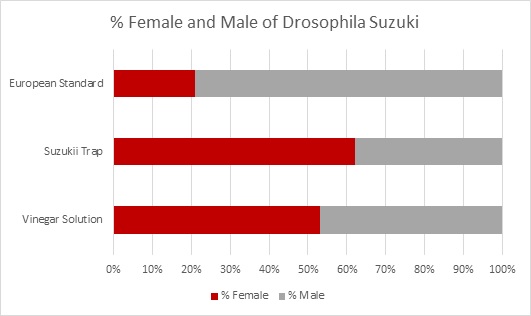 In addition, Suzukii Trap® Max Captures captured a higher percentage of females, which is the reproductive agent and causes direct damage to the fruit. The capture of females is a good indicator of pest detection, since it is the adult females that can survive all year round and, therefore, are the first to be detected. On the other hand, the greater capture of females can contribute significantly to the interruption of the reproductive cycle of the pest.