From the germination of the seed to the senescence phase, the plant develops vegetatively and reproduces, passing through a series of stages that make up its biological cycle. 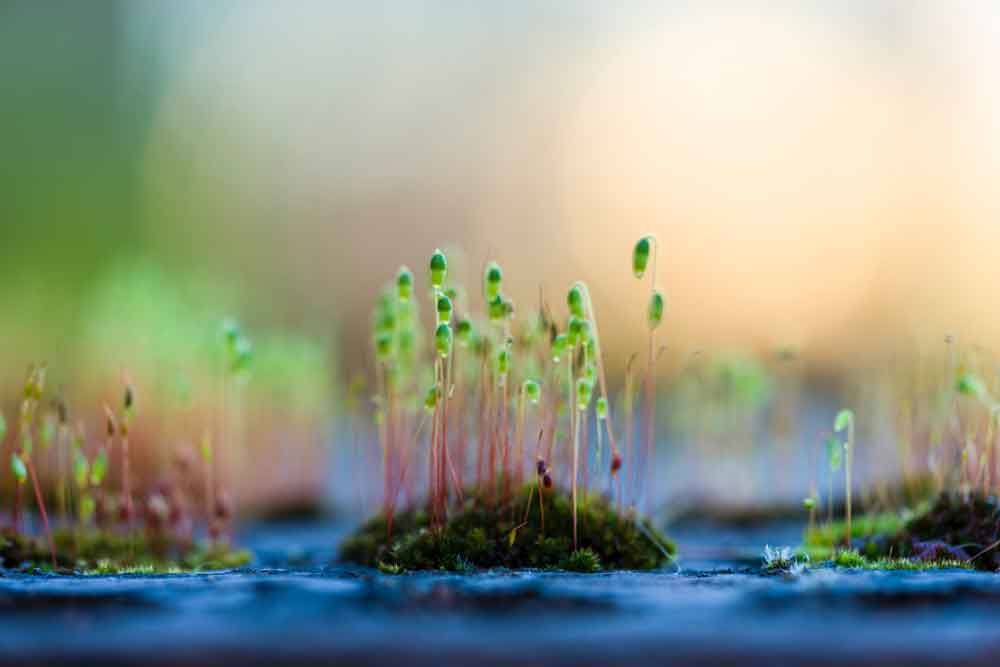 The stress factors coincide with the biological stages

Said development is framed by a series of physiological and metabolic changes which allow for the growth of the plant and the differentiation of its various structures, according to the phenological moment in which it finds itself. These changes are often critical for the plant in terms of its susceptibility to any type of alteration to the optimal growing conditions.

The stress factors coincide with the stages in which the plant is more sensitive due to the complex interior changes it suffers which are:

The lack of any essential element manifests itself in different physiological and/or morphological symptoms depending on the case. Many times this so-called deficiency stress is not due to the insufficient amount of a specific element in a soil, but rather because the element is found in a form which the plant cannot absorb. 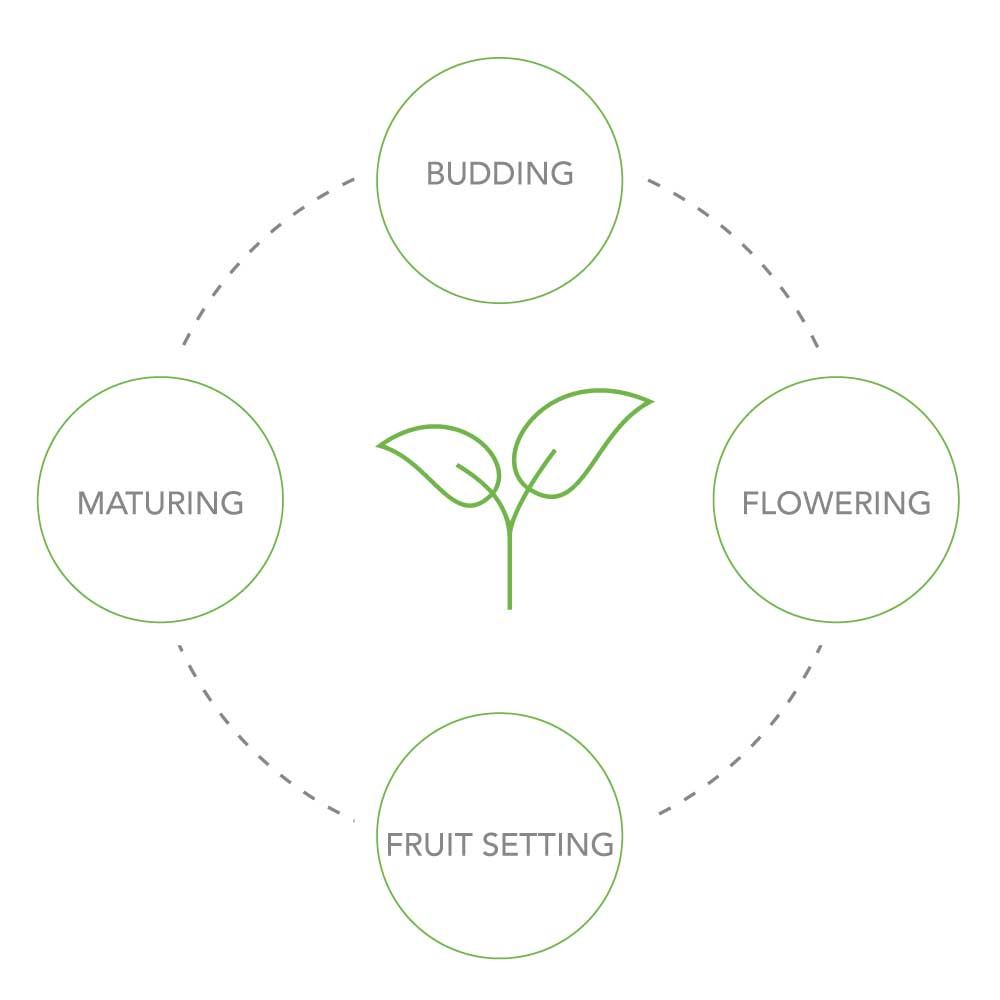 Stress factors may coincide with the critical stages of embryogenic development

When plants enter these different phases is genetically determined and depends on environmental conditions.

The starting signal common for each process is a change in the endogenous contents of the hormones, which are followed by changes in how the metabolites are distributed internally in the plant. These sensitive phases also coincide with the critical states of the crop to attain optimal production. 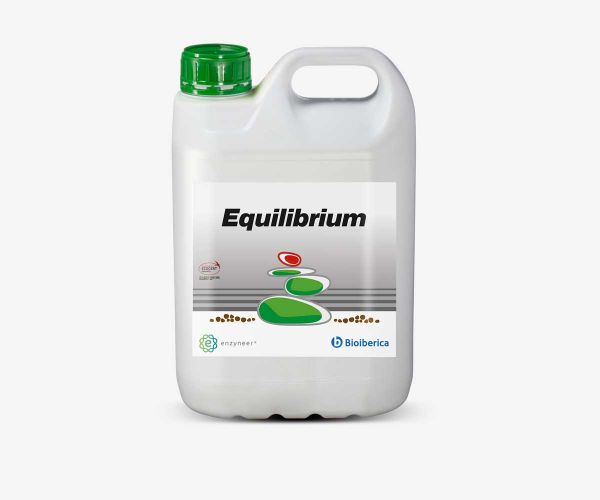 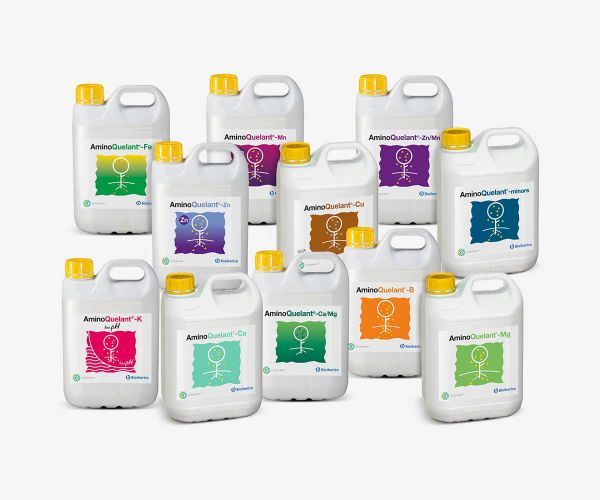 Our products ensure that

The fruits harvested are of a higher quality