3 reasons why biocontrol is unlocking sustainable and profitable agriculture 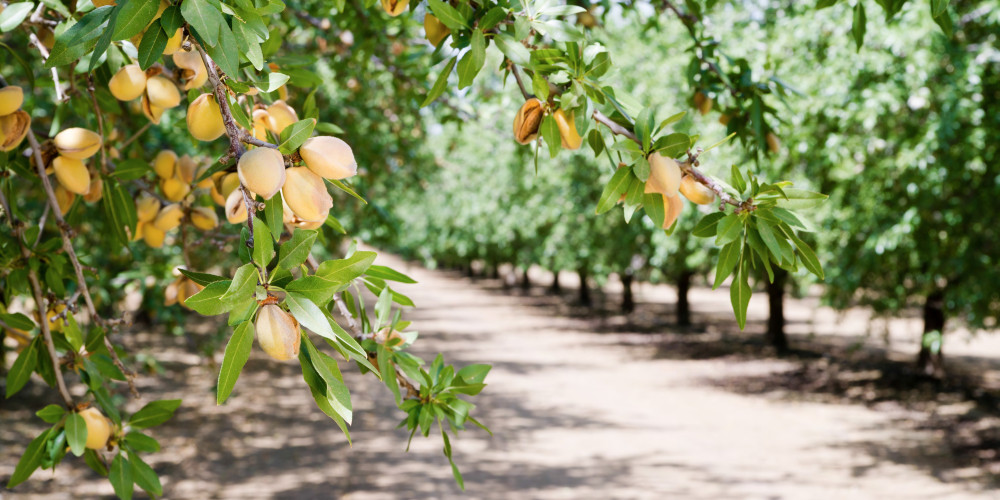 Chemical pesticides are falling out of favour with consumers and regulators alike. There’s never been a clearer need to maintain plants and crop health in a way that’s sustainable and keeps the balance of the farm ecosystem in check.

That’s where biocontrol comes in. A natural solution, biocontrol is an alternative to chemical pesticides that’s gaining traction year on year – by 2025, it’s estimated that the market will be worth $10 billion. But what’s fuelling this growth and why should companies targeting the agricultural, food and related industries take note?

Biocontrol uses living organisms or natural substances to control pests such as insects, weeds and diseases. Defined by the International Biocontrol Manufacturers Association (IBMA) as “tools which originate from nature or are nature-identical when synthesised”, biocontrol methods “generally have a low impact on human health and the environment.”

How does biocontrol work?

There are three main types of biocontrol:

There’s no doubt that the agricultural industry is under increasing pressure to implement sustainable practices. The impact of chemical pesticides on biodiversity is a particular area of concern as they don’t always reach their target species – instead polluting the air, water, or soil.

This can threaten endangered species, particularly pollinators, which play a vital role in the ecosystems that sustain human life. A 2021 study examining 380 US pesticides between 1992 and 2016 found that despite a 40% reduction in the amount of pesticide used, toxicity levels to invertebrates increased. For bees and other pollinators, toxic impact doubled in the last decade.

As the sustainability of pesticides is questioned, such studies contradict the belief that their environmental impact is falling due to decreasing use, and points to a need for more ecological solutions.

Another factor driving natural pest control is the global population becoming increasingly health conscious. In 2021, 75% of global consumers were making attempts to eat more healthily. This includes a prevailing desire for foods that are natural, such as organic produce, and a rejection of chemical pesticides – traces of which can be found in humans due to increasing use over recent decades.

This is particularly prominent in the US, which allows the use of 70 chemical pesticides that are banned in the EU. Research shows the percentage of Americans with detectable levels of glyphosate in their bodies rose to 70% in 2014 from 12% in the 1970s. Meanwhile, another study demonstrates that switching to an organic diet decreases glyphosate levels by 70% in just six days.

As a result of the perceived risks associated with this exposure, consumers are demanding greater transparency and that more is done to reduce pesticides in our food. In the UK, for example, Pesticide Action Network claims retailers are not transparent about the use of pesticides in global supply chains and not doing enough to help farmers adopt non-chemical pest control. This demand has been exacerbated by COVID-19, with 70% of consumers more attentive to ‘natural’ claims, providing a significant opportunity for natural pest-control

Chemical pesticides are equally under increasingly strict regulation. In 2018, the EU issued a partial ban on some common pesticides, approving them for emergency use only. There are equally concerns that some pests may become resistant to chemicals over time, making their future use redundant. These factors combined call into question the future viability of chemical pesticides and are driving growth in alternatives that will ensure a sustainable, profitable agricultural sector.

For farmers, this necessitates the need for futureproof solutions that offer harvest flexibility and the ability to sustain a living. Biocontrol presents a more sustainable alternative that’s just as effective as traditional chemical pesticides. A study by The Farmer Scientist Network, for example, recently suggested that biological alternatives deliver comparable wheat yields to chemical pesticides. In addition, biocontrol solutions are often less expensive and faster to develop than chemically based crop-protection active ingredients, meaning they may prove more cost-effective in the long term.

Chemical pesticides have proven effective for many decades, but biocontrol has an equally long history in preserving plant health – many of the techniques used today emerged in the 19th century. And while we can learn a lot from the past, what matters most is ensuring sustainable agriculture for the future.